Originally found on an open-reel tape, in the Records of National Conference on Soviet Jewry, I-181A, Box 369, Tape number M15. 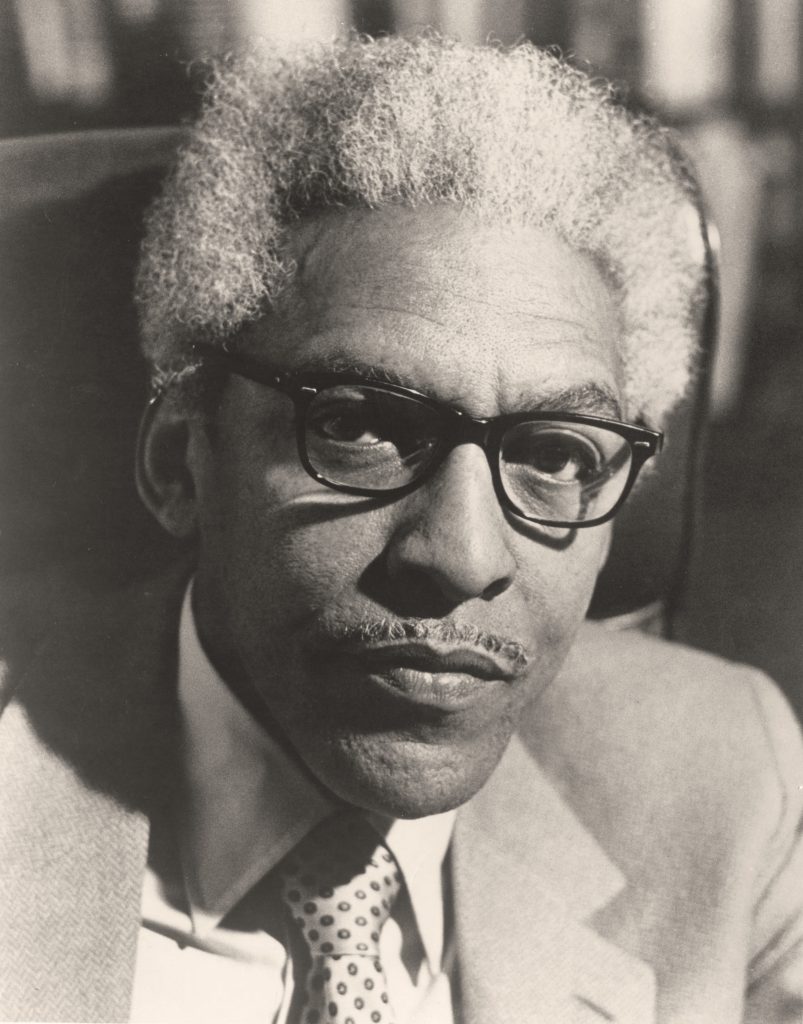 The Soviet Jewry Movement (circa 1963-1991) was a worldwide effort to obtain freedom for Jews in the Soviet Union to practice their religion without state persecution or discrimination; or to emigrate to Israel, the United States or elsewhere to seek the blessings of freedom, and to pursue lives of their own choosing.

The American Jewish Historical Society (AJHS; a partner organization of the Center for Jewish History) has established its Archive of the American Soviet Jewry Movement to help assure that the story of the role played by Americans of all faiths in this Movement will be collected and preserved so that future generations will be familiar with, and inspired by, their achievements.

Thanks to a generous grant from the Blavatnik Family Foundation, AJHS and CJH were able to preserve and make accessible online 357 historic audio recordings from 1960s-1980s, totaling over 195 hours.  Originally acquired on magnetic tape, in open-reel and cassette formats, now digitally preserved and made accessible worldwide, the recordings feature phone calls to Jews in the USSR, interviews with “Refuseniks” and Prisoners of Conscience, US politicians, foreign policy experts, civil rights and cultural leaders.

One of the audio recordings preserved and made accessible by this project demonstrates a direct tie in lineage and legacy between the civil rights movements of the 1950s-1960s, and the American Soviet Jewry movement in the 1970s-1980s. It demonstrates the important role African-American leaders such as Martin Luther King Jr., Roy Wilkins, Asa Philip Randolph and Whitney Young played in shaping, directing and informing the movement for the rights of Jews in the USSR. It features an address to the American public by Bayard Rustin (1912-1987), a
prominent American civil rights leader, a principal organizer of the 1963 March on Washington for Jobs and Freedom, an iconic advocate for the LGBT rights, and a pioneer of the Movement for the rights of Soviet Jews. 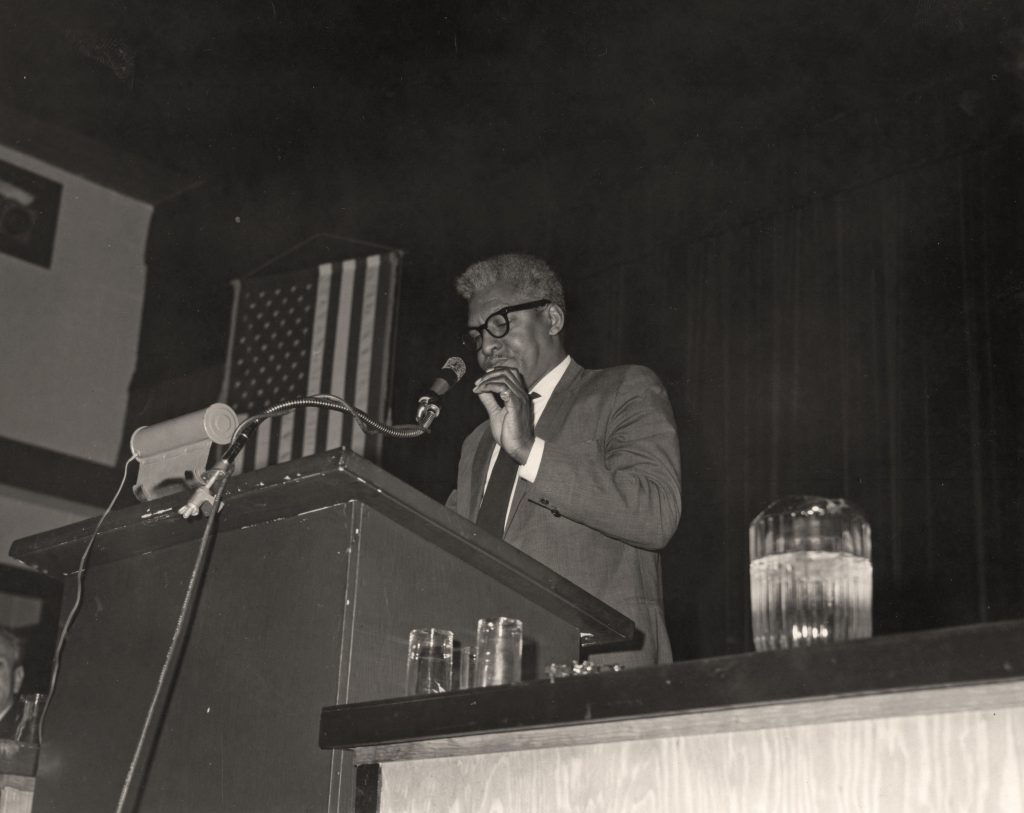 In a public service announcement recorded in the early 1970s for the National Conference on Soviet Jewry Rustin urges Americans to write to their congressmen, to President Nixon and the Soviet Ambassador to demand justice for the oppressed Soviet Jewry: “The world has shown its horror at the senseless persecution of Jews in the Soviet Union… We must do our share in the community of mankind. Therefore, on behalf of Soviet Jews, we shall be heard—you can be heard!”

Preserving and providing access to this recording is particularly important because the legacy of this extraordinarily influential social activist remains relatively obscure. For most of his life Rustin was kept largely out of the public eye  and on the margins of the movements he had planned and directed —in large part because he lived as an openly gay man at a time when gay, lesbian, bisexual, and transgender people in the United States were criminalized, considered mentally ill, widely discriminated against and legally persecuted. 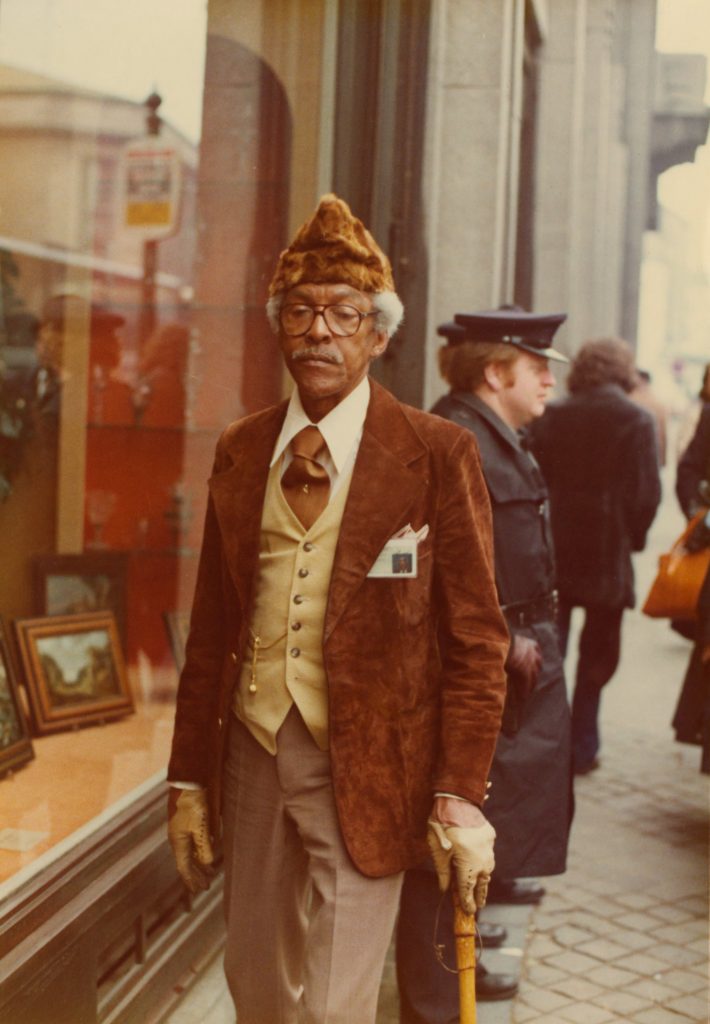 American Jewish Historical Society holds the Papers of Bayard Rustin. The collection focuses on his involvement in the American Soviet Jewry movement. It contains speeches and articles on Soviet Jewry by Bayard Rustin from 1960s-1980s. Also included are publications by the executive secretary of the Conference on the Status of Soviet Jews, Moshe Decter— Redemption! Jewish freedom letters from Russia with foreword by Rustin, and
“Silence and Yearning: A Report and Analysis of the Status of Soviet Jewry” based on the findings of the Ad Hoc Commission on the Rights of Soviet Jews, chaired by Rustin.

Are you interested in learning more about the involvement of Americans in the Soviet Jewry Movement? You can view related documents from AHJS in Lillian Goldman Reading Room at the Center for Jewish History. Click here for relevant visitor information. Click here to search the collections of the Center’s five partner organizations.

The Grand Street Boys’ Association, “headquarters of those who really love New York”

By Nicole Greenhouse, Archivist The American Jewish Historical Society and the Center for Jewish History are proud to highlight the AJHS Counter Culture Collections, a set of over 170 linear feet of 25 smaller collections documenting Jewish involvement in left politics, the Jewish Renewal movement, the Peace movement, and Jewish student activism in the 20th century.  Materials in the Counter Culture Collection date as…

Attention foodies! Apply now for Tent: Food NYC. Through cooking demos, writing workshops, food crawls, and museum visits you’ll be immersed in the diverse world of Jewish food culture from October 19-26th. The program is free and open to all Americans and Canadians ages 21-30.  Hurry! The deadline is June 29, 2014.